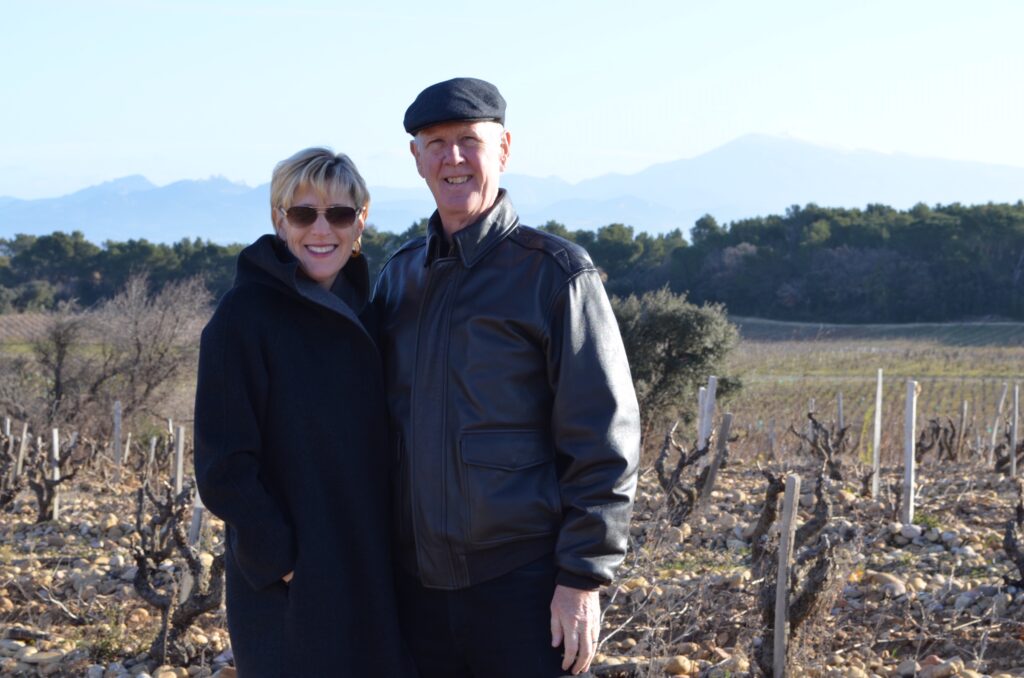 Often, wine and history are intertwined.  Take Châteauneuf-du-Pape, in France’s Rhône Valley.  Literally, the name translates as “new castle of the pope,” and for good reason.

Châteauneuf-de-Pape is the star of the southern Rhône Valley.   It’s located about 15 minutes by car from Avignon, and the appellation includes four surrounding communes.  About 93 percent of the wine produced here is red, the remaining seven percent white.  It's a relatively large appellation, so a good selection of high-quality Châteauneuf wines are readily available in the U.S.

Châteauneuf is a food-friendly wine.  Classic pairings include beef and lamb.  But, it also pairs nicely with veal, pork, game and sausage.   Basically, it needs to be paired with a dish that won't be overwhelmed by its intensity.  Good cheese pairings include cheddar, Kerry Gold Dubliner, and gruyere.

Our wine of the week is a 2015 Domaine Pierre Usseglio Châteauneuf-du-Pape (about $60 retail).   We were introduced to this wine by a local wine expert, and thought that it was a great wine at a reasonable price.  It’s 80 percent Grenache, 10 percent Syrah, and 5 percent each of Cinsault and Mourvèdre, and is aged in oak for 12 months.

If you plan on visiting the area: Romain Gouvernet, a native of the area and sommelier, provides great "insider" wine tours, and also runs a wine club that features top Châteauneuf-du-Pape wines.  He is fully fluent in English.  His website is www.provenceandwine.com.