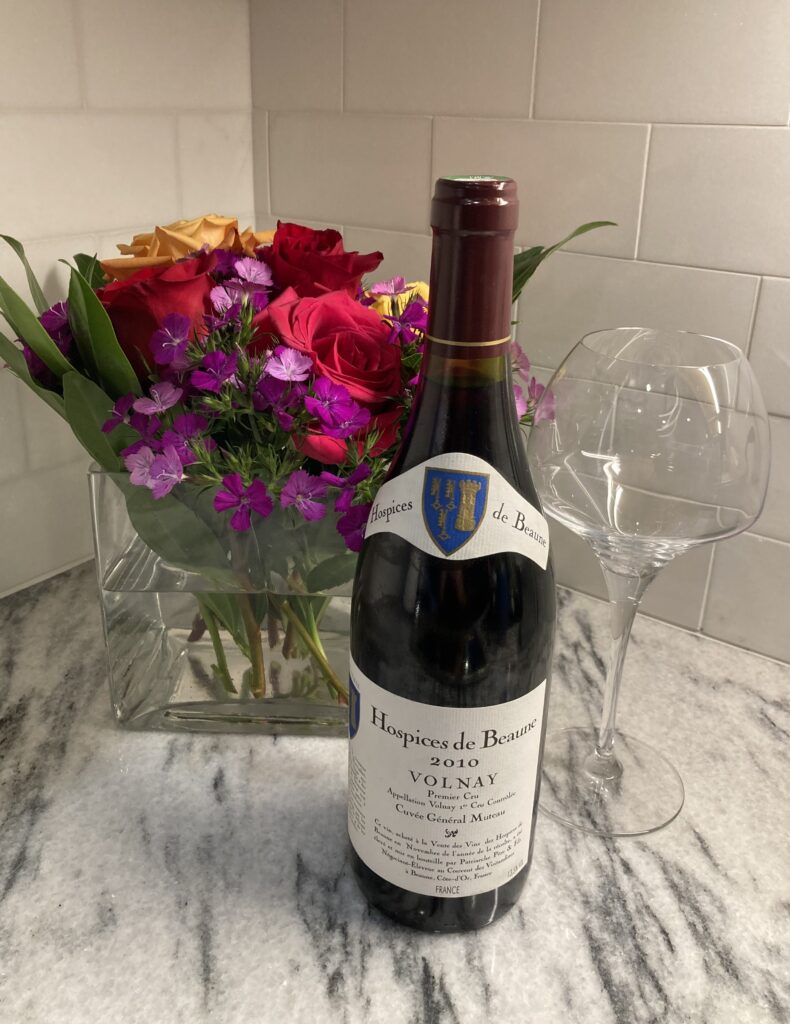 The bottle sat in a prominent spot in the cellar, tempting me each time I entered. This was the final bottle of a case of Pinot Noir that we had sent back from Burgundy years ago, and it reminded us of the magic of a bicycle tour through the vineyards and the region’s incredible history and cuisine. It was like an old friend, and each time I reached for it I hesitated and then changed my mind, not wanting to break that final link.

Not knowing quite what to expect after twelve years, we pulled the cork and hoped for the best. Our old friend didn’t let us down; the wine seemed to be at its peak. It was perfectly balanced, with each component seamlessly integrated such that the whole was much greater than the sum of its parts. Cherry notes were subdued but pleasant, and melded nicely with notes of forest floor, mushroom, and spice. The tannins were silky and there was an unusually long and interesting finish. This was one of the finest Pinots that we’ve tasted. 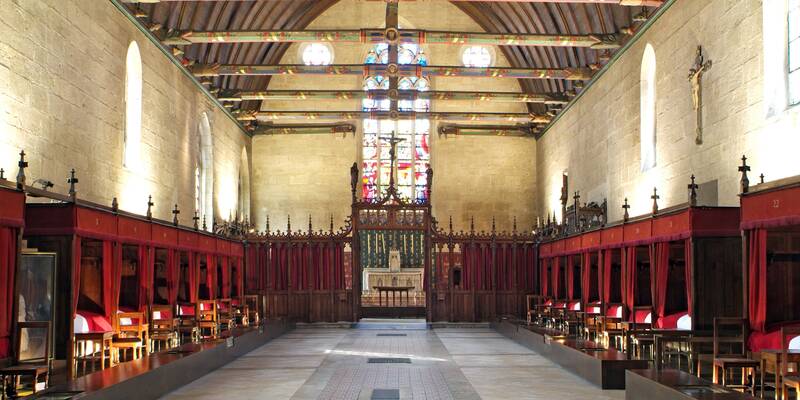