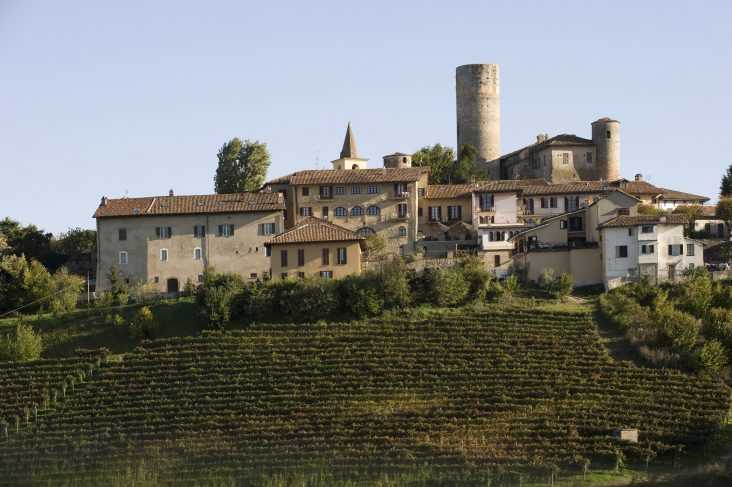 What you need to know about Piedmont.

Although Piedmont produces some decent white and sparkling wines, its focus is on red wines.  Two-thirds of its production is red, and that includes the prestigious Barolo and Barbaresco wines, as well as a variety of easy-drinking Barberas and Dolcettos.

Piedmont is the philosophical soul mate of Burgundy.  Among the things that they have in common:

Piedmont is located in the northwest corner of Italy, bordered on the west by France and on the north by Valle d’Aosta and Switzerland.   (For a general overview of Italian wines, click here.)   Piedmont has more high quality (DOC and DOCG) wine appellations (57) than any other Italian region.  There is also a general Piedmont DOC, which encompasses the entire region and includes both still and sparkling wines from a variety of grapes. 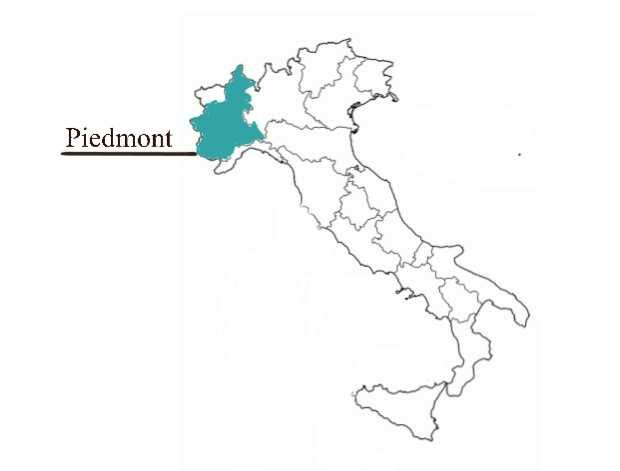 The “big three” Piedmont red grapes are Nebbiolo, Barbera and Dolcetto.   Here's how to think about the wines produced from these grapes:

Nebbiolo.  Some of the best and longest-lived wines in the world are produced from this high-tannin, high-acid grape: Barolo and Barbaresco.  These two wines are named after the principal communes where they are produced.  Additionally, less prestigious (and less expensive) Nebbiolo-based wines are produced from surrounding areas.

Barbera.  The most widely planted red grape in Piedmont, Babera accounts for more than 50 percent of red wine production.  These are typically very good "everyday" wines - both because of their low price and their easy-drinking style.  They are high in acidity and relatively low in tannins.

Dolcetto. The name means "little sweet one," and it produces inexpensive, easy-drinking, very fruity wines with a deep purple/violet color, low acidity, and sweet tannins.    They have aromas of black violet and black fruits, and some licorice or coffee on the palate.  Their style can range from light and soft – almost Beaujolais-like – to plumper with sweet tannins similar to a California Merlot.