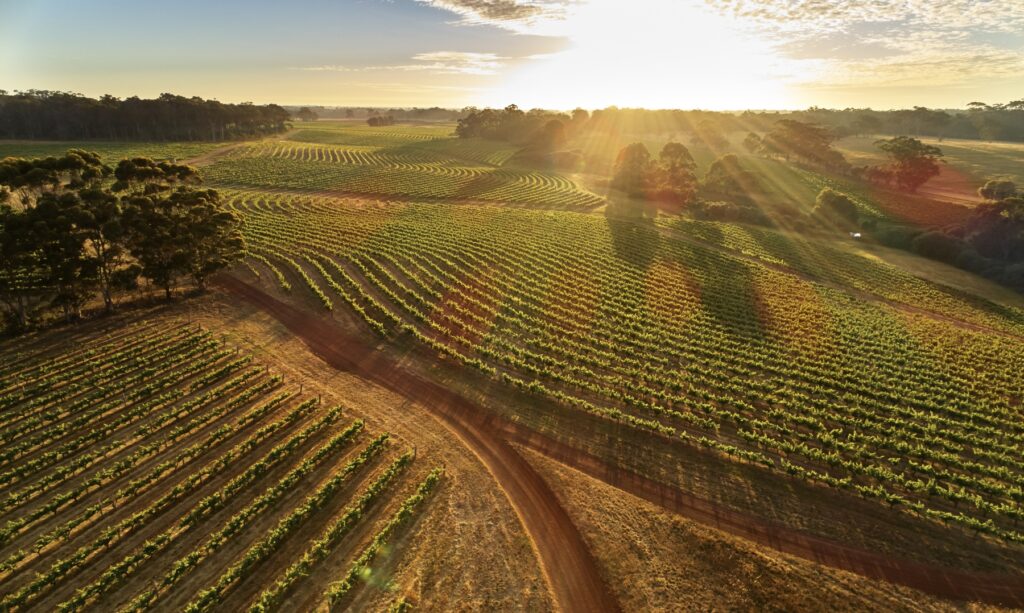 Ever been somewhere where the retail wine selection isn't much more expansive than red, white, and rosé? That describes numerous rural areas, including the Wine Concepts summer headquarters here in western Pennsylvania. Mind you, the area offers a lot of offsetting advantages, such as cool summer temperatures, the pleasant echoing of Westminster chimes off downtown building and surrounding hills, and a never-ending parade of fascinating wildlife, such as the eagles that regularly soar past our deck. But when the wine cellar runs low and the choices are either a two-hour drive or order online, I’m always going to vote for lazy.

Since we’re in the middle of a “wine desert,” I thought it would be fun to order something from one of the most remote wine regions in the world – Western Australia’s Margaret River. Margaret River, one of the world’s newer wine regions (it began producing wines commercially in the late-1970s), is relatively unknown to wine consumers. Located along the ocean, it benefits from cooling sea breezes and the nurturing rays of the setting sun.  Most of its wineries are family-owned and concentrate on quality. Margaret River produces world-class Chardonnay and Cabernet Sauvignon, as well as some very nice Sauvignon Blanc-Semillon blends. 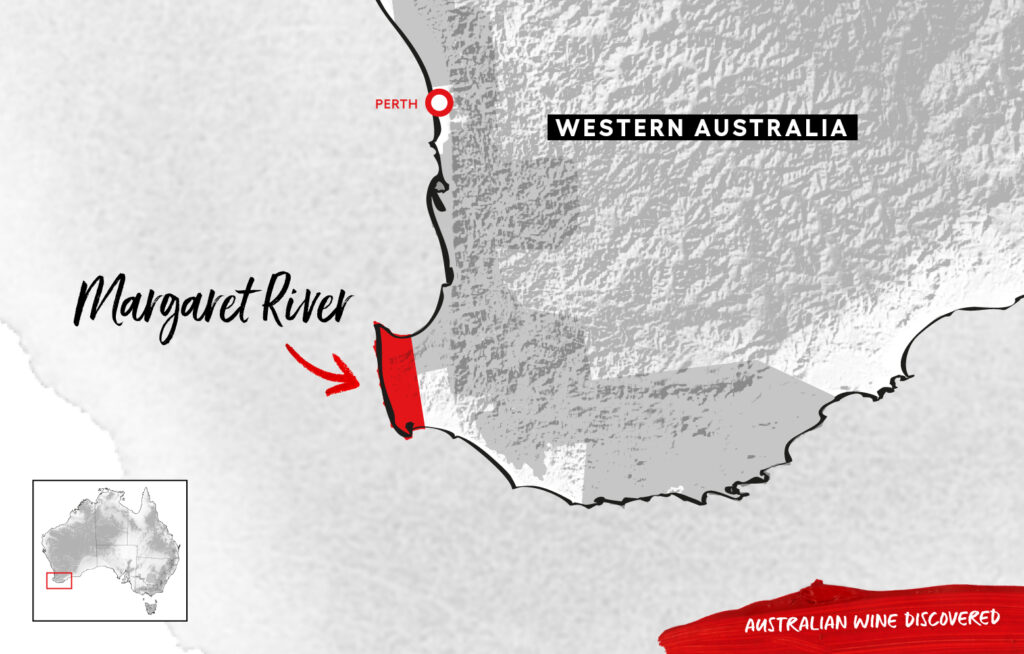 Our Wine of the Week is the 2017 Leeuwin Estates Art Series Cabernet Sauvignon ($60 retail).  It's made from  98 percent Cabernet and two percent Malbec and matured for almost two years in French oak. This wine has a distinctly different style than the typical California Cabernet, and we liked it a lot. It's a much lighter and elegant wine -- only 13.5 percent alcohol.