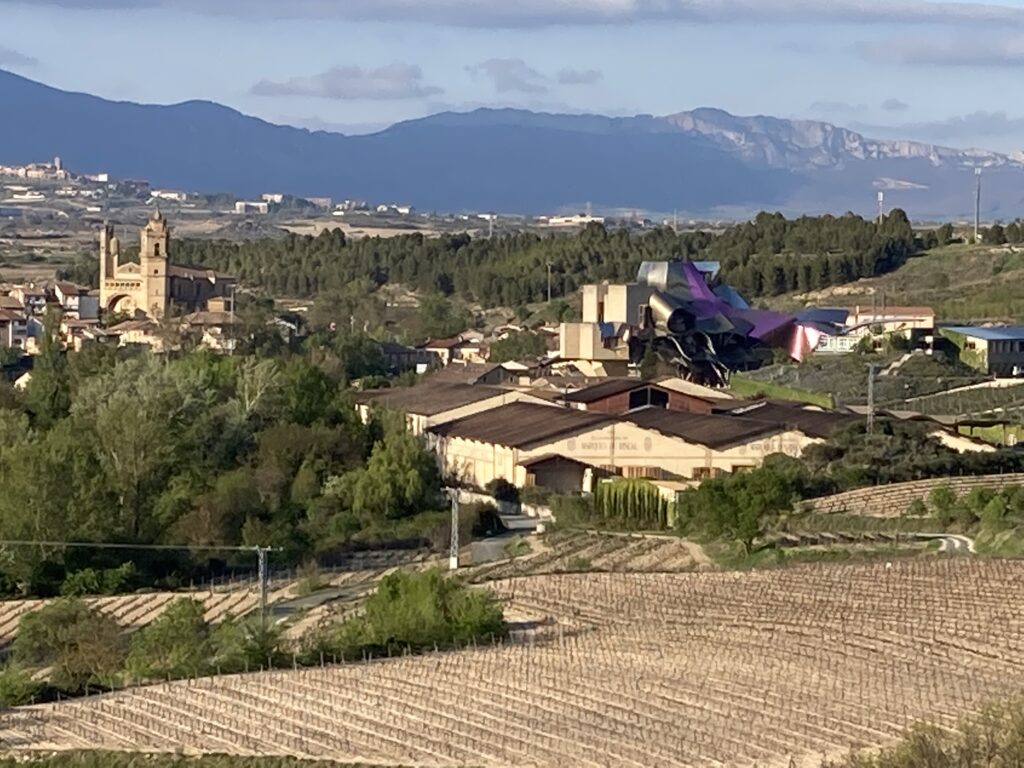 We just spent a couple of weeks in Spain, prowling vineyards and wine cellars and sampling incredible foods. Let’s face it, there’s no better – or more fun -- way to understand a region’s wines than to explore them at the vineyard and pair them with foods in local restaurants.

It’s impossible to cover our experiences in a single post, so we’ll focus on some highlights from Rioja. Although it had snowed a week before we arrived, the weather was warm and sunny, and buds were beginning to appear on the vines. That worried the winemakers, since a late cold snap could kill the delicate buds and decimate the year’s crop.

Some favorite wines. The are many excellent Rioja wines produced in various styles, with many reservas available for about $20, so there’s something for everyone to like. Our favorite was a 2017 Roda I Reserva, a predominantly Tempranillo wine that had intense dark fruit notes, sumptuous tannins, and a wonderful complexity (about $75 retail in the U.S.). Some other Rioja producers to look for: Ysios; R. López de Heredia Viña Tondonia; Viña Real; Marqués de Cáceres; and Muga.

1 thought on “Reflections on Spain”