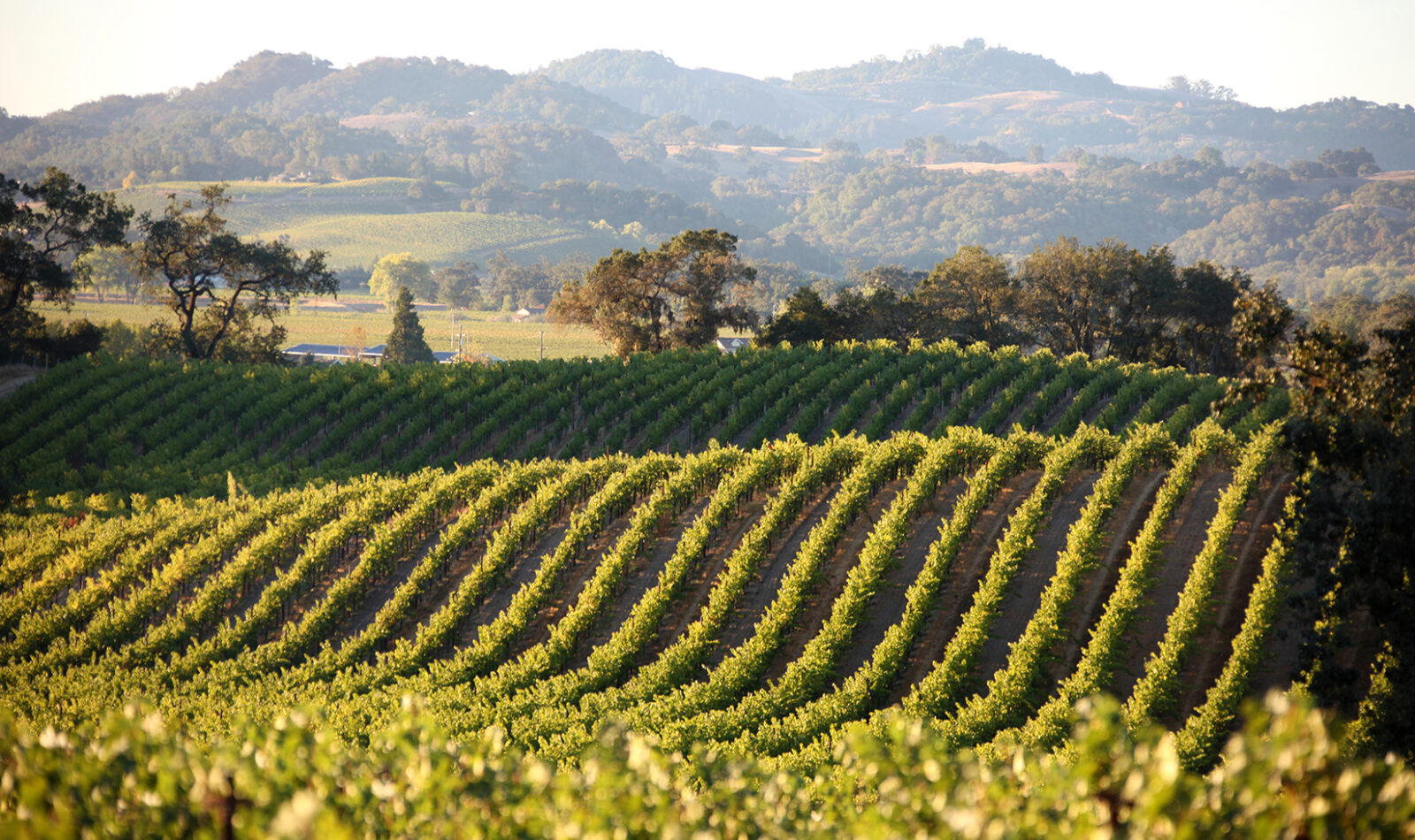 Wine and music seemingly stimulate separate senses, but there’s more of a connection than appears at first glance. I started thinking more about this recently while listening to the latest CD from singer-songwriter Dave Massey. There’s a mellowness and elegance to his music that caused me to wonder: which wine does the artist turn to while enjoying his own music?

The songwriter’s choice: a Jordan Cabernet Sauvignon from Sonoma’s Alexander Valley paired with the title track from his latest CD, Island Creek. Dave Massey is a talented musician who just released his fifth album. His music contains elements of folk, country, and rock, with a Gordon Lightfoot storytelling touch. I didn’t expect him to choose a California Cabernet, since that’s thought of – by people who care to think about such things – as a wine more suited to loud rock music.  Yet, and perhaps it’s just a coincidence, scientifically Dave’s pairing makes a lot of sense. (This is arguably the first time that Dave – an English lit major -- has ever made sense scientifically, but let’s keep that as our little secret.)

So, why not sit back, click here for a video of the Island Creek title track, and enjoy a glass of Jordan?