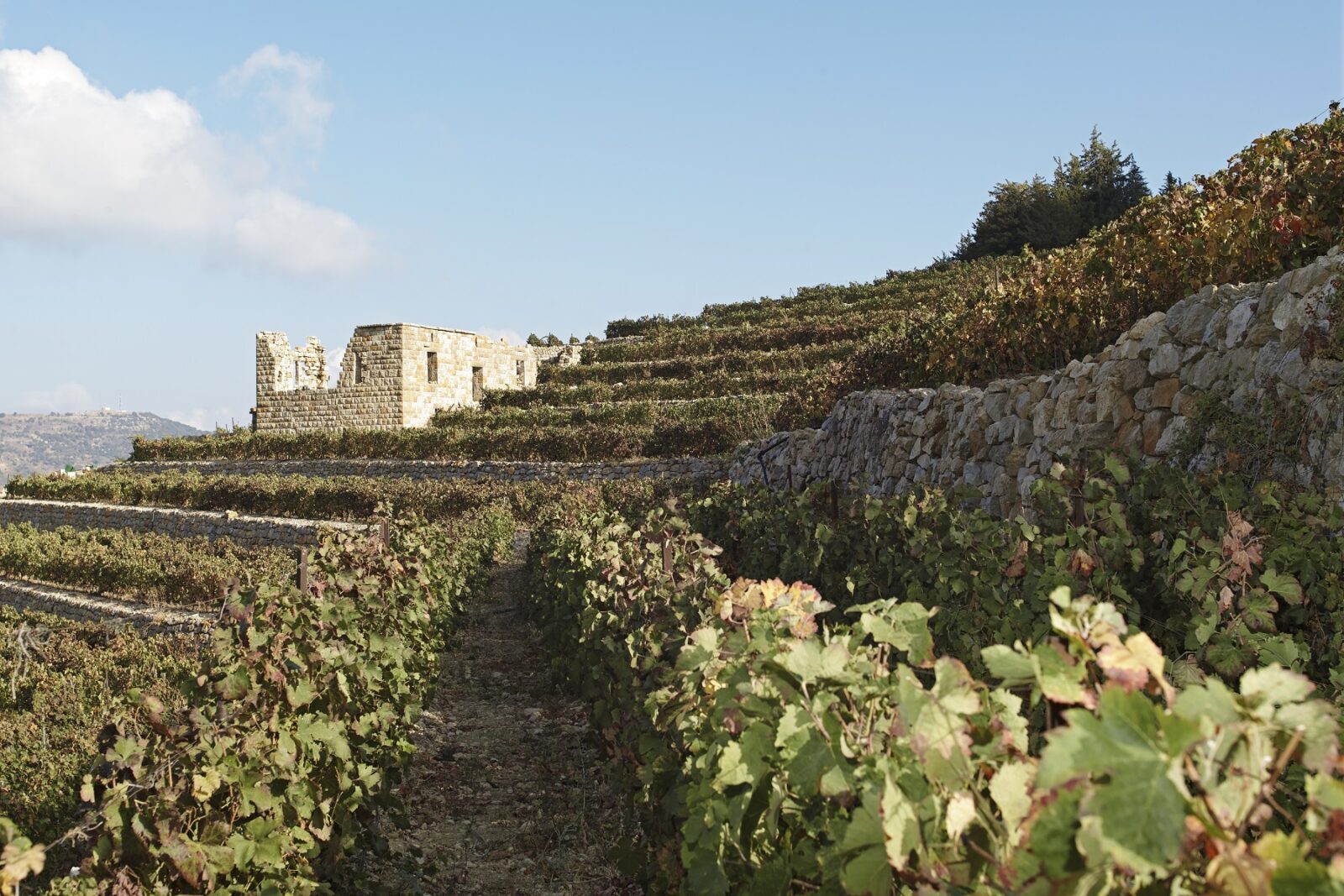 The best explanation for why I picked up a wine from Lebanon is . . . because it was there. I was browsing the aisles in a local wine shop looking for something different when I saw a collection of Lebanese wines, most made with familiar grapes such as Cabernet Sauvignon and Syrah. This deserved further investigation.

Lebanon actually has some of the oldest wine producing areas in the world, although its modern wine industry didn’t evolve until the middle of the 19th century. It’s main wine growing area is the Bekaa Valley, which contains an ancient Greek Temple of Bacchus that dates from the second century (pictured below). Bacchus, you may recall, is the Greek god of wine and ecstasy – a promising sign.

Our wine of the week is the 2019 IXSIR “Altitudes” Rosé ($16 retail). This is a Provence-style rosé made from 40 percent Syrah, 40 percent Cinsault and 20 percent Caladoc (a cross of Grenache and Malbec). This is a salmon-colored wine with aromas of strawberry, watermelon and a hint of citrus. It’s a medium-bodied wine with moderate acidity, light but sandy tannins and notes of red fruit. Overall, it’s a pleasant wine that was a little outside the ordinary, which accounts for a split decision from the Wine Concepts judges; one found it undistinguished, put her glass down after several sips and moved on the next wine, while the other found it interesting and pleasant. If you like Provence rosés, it's worth a try.

If you're interested in exploring, Lebanon has a number of other excellent wineries.  Those include: 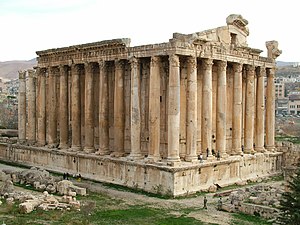