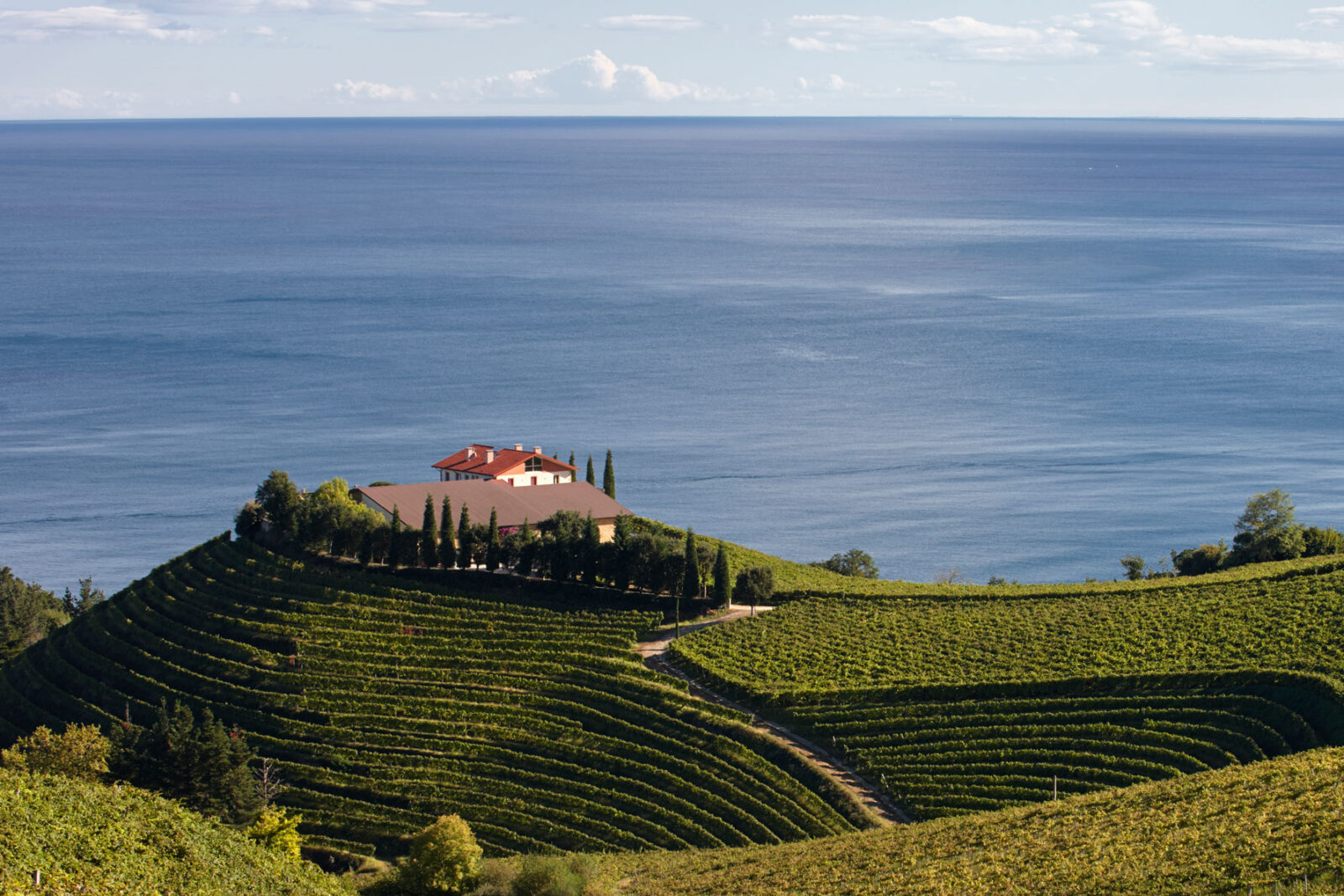 Let’s talk about a wine with an unpronounceable name, from an obscure region, made from an unfamiliar grape.  Before you hit delete, here’s a spoiler alert . . . We’ve added this wine to our Wine Concepts “favorites” list based on its quality, uniqueness, and value.

Txacoli comes from Spain’s País Vasco region, tucked in the north central part of the country along the French border. Most of the vineyards border the chilly Atlantic Ocean, such as shown in the above picture, and there’s a hint of the sea in these wines.

Our wine of the week is a 2020 Txomin Etxaniz Txakoli (about $20 retail). This wine is produced by one of the largest and best regarded family-owned vineyards in the DO Getariako Txakolina appellation. It’s straw yellow with glints of green and a slight effervescence. It has aromas of citrus, green apple and white flowers. On the palate, it’s light-bodied with a distinct minerality, crisp acidity, and notes of citrus, green apple, and an almost indescribable sense of the ocean.  If you’re looking for a low-alcohol wine, it clocks in at only 11 percent. 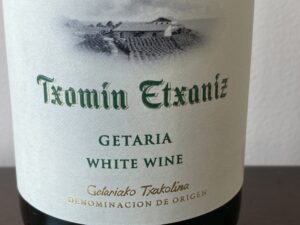