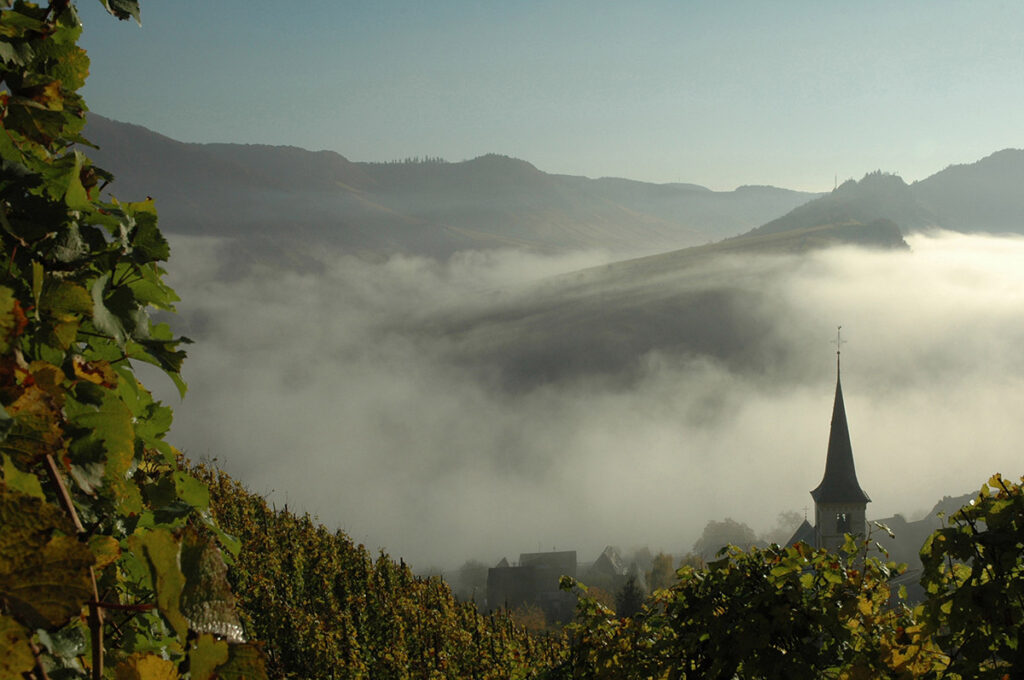 Before we turn to wine, I’m pleased to report that — after a year-long Covid delay — I’ve earned the Certified Wine Educator (CWE) credential. The CWE involves a comprehensive written theory exam covering just about everything from the vine to the bottle, two blind tasting exams, and a teaching skills demonstration. It’s generally considered to be the academic equivalent of between the advanced and master sommelier levels. And now, after a celebratory glass of wine, let's take a look at our Wine of the Week . . .

Germany makes some wonderful wines, but figuring out what’s in the bottle is complicated. Part of the problem is language (try to pronounce, much less understand, “Trockenbeerenauslese”).  Mostly, the problem is that German wine labels are difficult to decipher. Let’s try to simplify it a bit.

Our wine of the week is a  Dr. Heidemanns-Bergweiller 2019 Single Vinyard Riesling Dry ($19 retail). It’s Qualitätswein from the Mosel region. Although labeled “dry” there was a detectable sweetness, accentuated by the fruit, but that was balanced off by the wine's bright acidity. It had aromas of peach, citrus, honeysuckle and apricot. On the palate, it was surprisingly full bodied for a wine with 12% alcohol and showed notes of citrus, herbs and a touch of minerality.  This wine was balanced and ended with a pleasant, medium finish 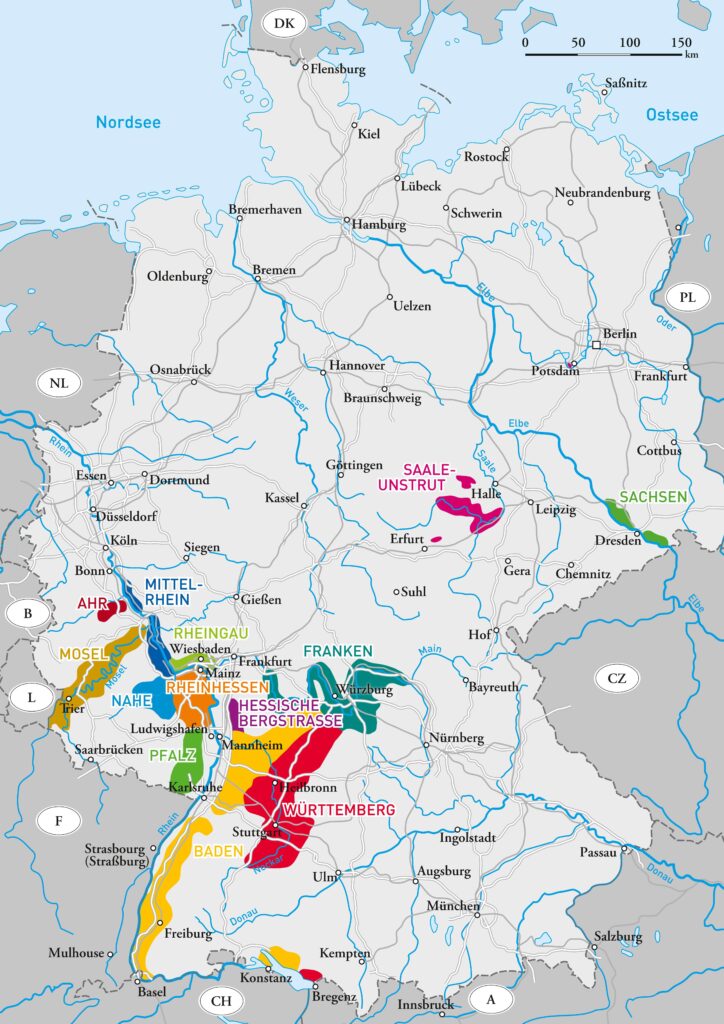