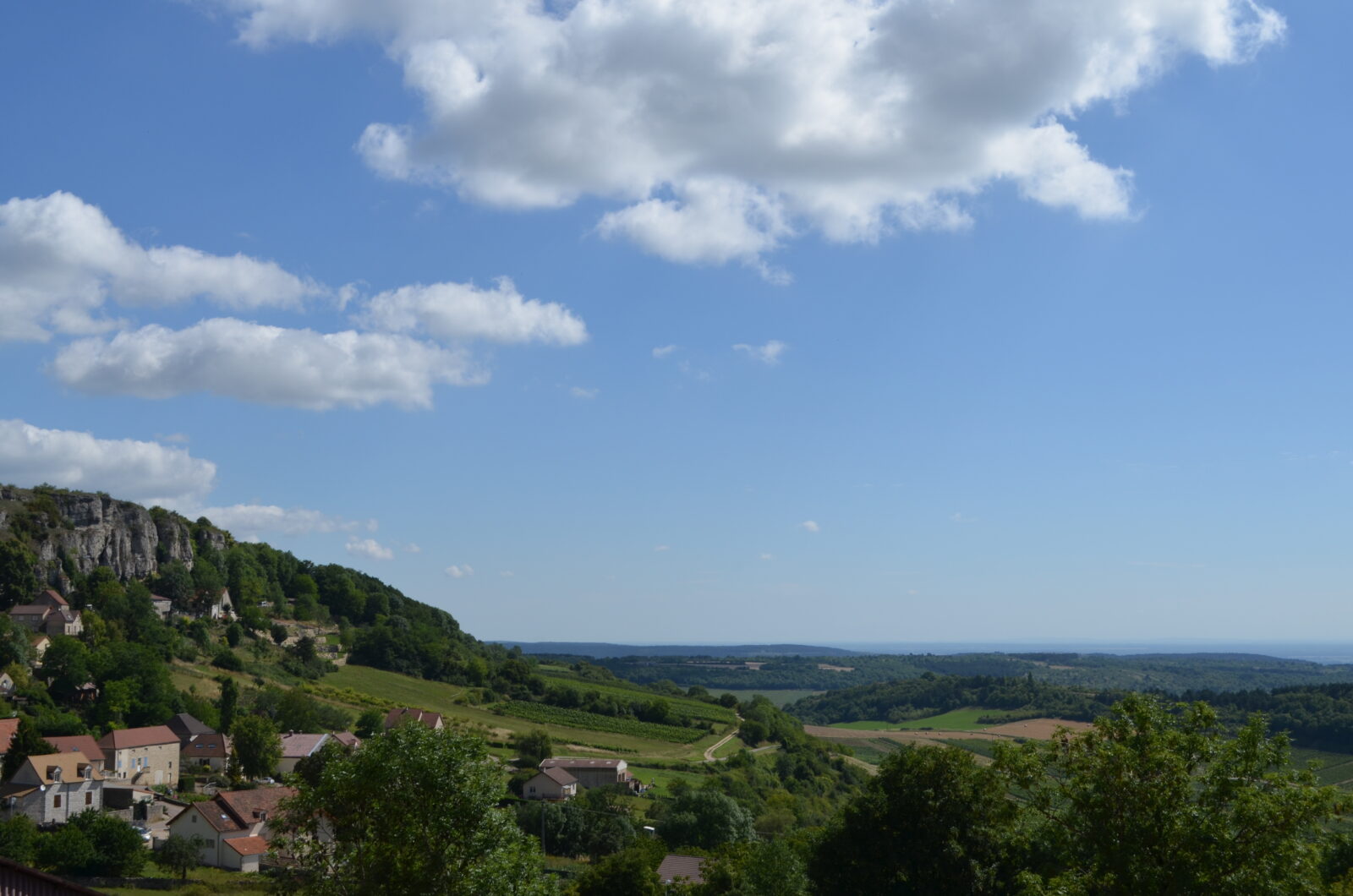 When most people think of white Burgundy, they think of Chardonnay. Which makes sense, since almost all white Burgundy is made from 100 percent Chardonnay. (Of course, that’s typically not on the label; you're presumed to know, for example, that a Chablis or a Meursault is in fact Chardonnay.) But one exception is Aligoté (pronounced al – i – go – tay), which makes an interesting, distinctly Burgundian white wine.

Virtually all Burgundy Aligoté wine comes from one of two appellations.  There is a “regional” appellation called Aligoté de Bourgogne that can be made from grapes sourced from anywhere in Burgundy, and it may include small amounts of Chardonnay. The quality and style of this wine can vary significantly among producers. There's also a Bouzeron AOC, produced in a small commune in Burgundy’s Côte Chalonnais region that, by law, is made from 100 percent Aligoté. Because the Bouzeron wines come from a relatively small area, there tends to be less variation among producers.

Our wine of the week is a 2018 Domain Bernard Moreau Aligoté de Bourgogne (about $25 retail). We were in the mood for a nice white to pair with chicken and pork at a casual dinner and found this on the wine list. How could we resist? This is an inviting wine that features aromas of white flowers, apples and citrus. On the palate it's light bodied, well balanced, with green apple, pear, and citrus notes. The wine has interesting layers of flavor with a pleasant medium finish.