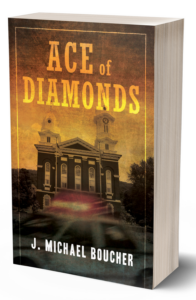 Today we'll explore the intersection of two of my passions: wine and writing. The wine part should be obvious.  As for writing, I've just published my first novel under the pen name of J. Michael Boucher.  It's called "Ace of Diamonds," and you can read about it, and find a link to purchase it, on www.JMichaelBoucher.com.  It's a fast-paced thriller set in a small town in western Pennsylvania that is beset by a failing rust-belt economy and an opioid crisis.

One of the book's characters - Gus Amoroso - is a restaurateur and wine connoisseur, and throughout the novel he enjoys various wines - often while plotting someone's demise. Gus, it turns out, has both refined and brutal sides.  I'll leave you guessing as to whether I was sampling the wines as I wrote the various scenes. But I will say that a nice glass of wine does facilitate the creative process.

And now, the wines of Ace. 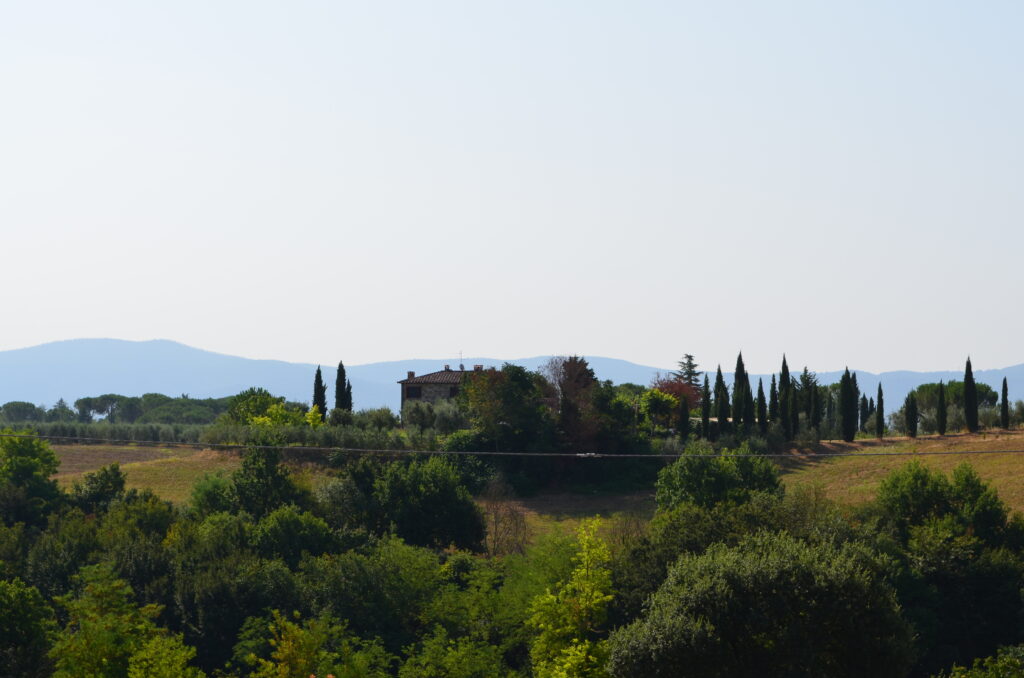 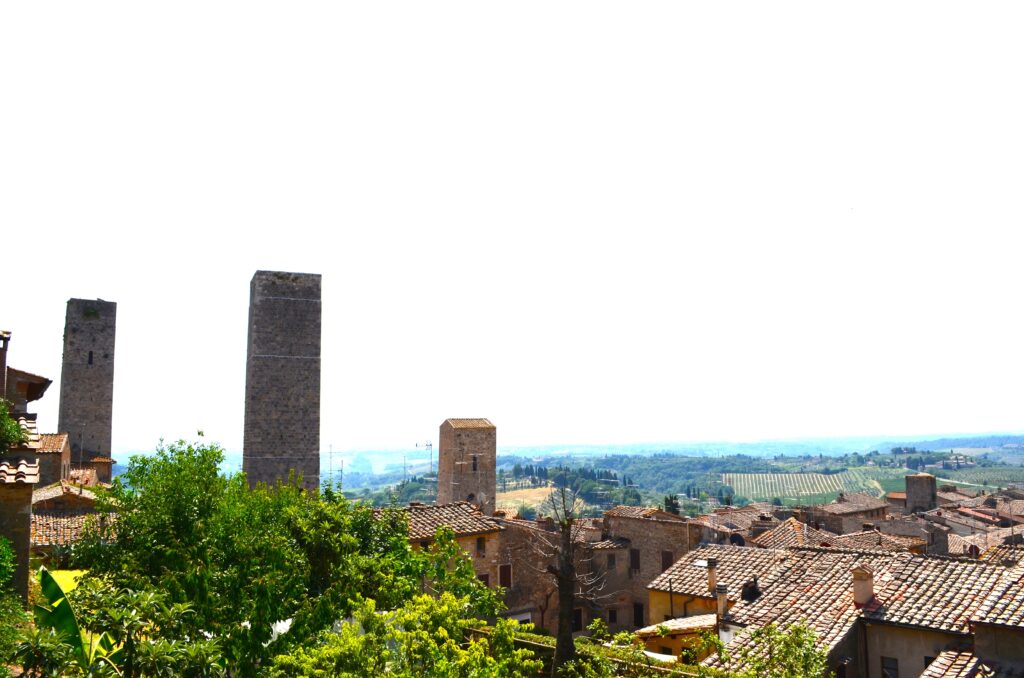 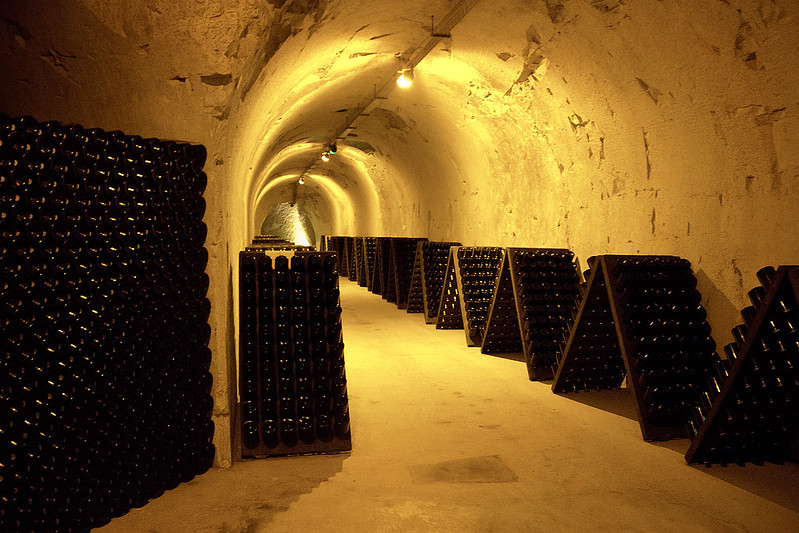 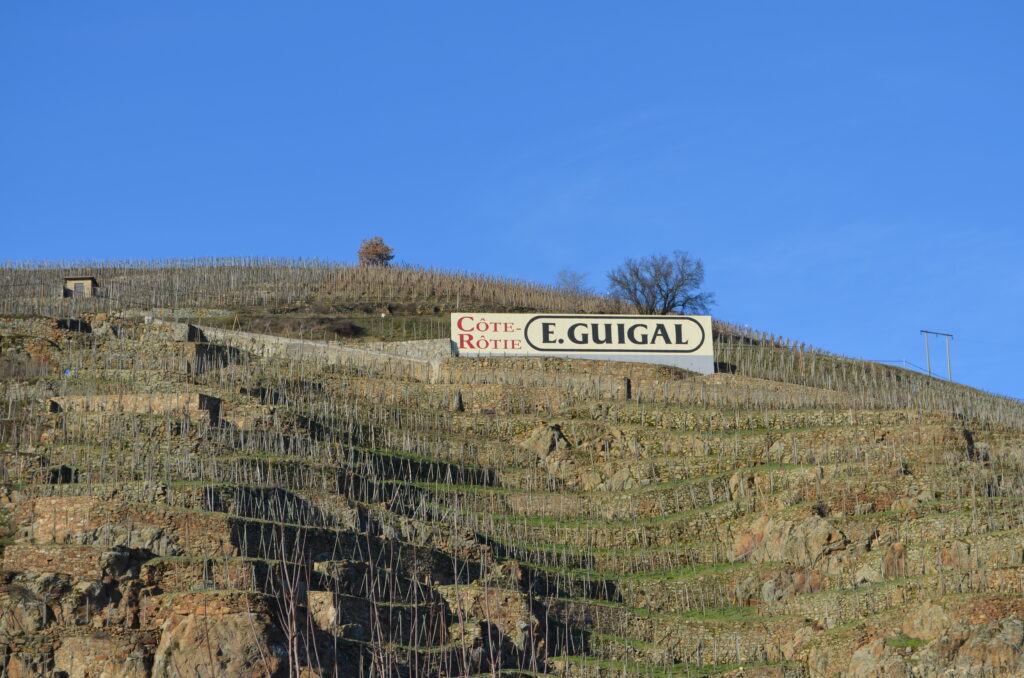 I hope you have a chance to enjoy some of the wines above as you read your next book.

Finally, a reminder that our blog will switch to bi-weekly for the summer months.

2 thoughts on “The Wines of Ace”