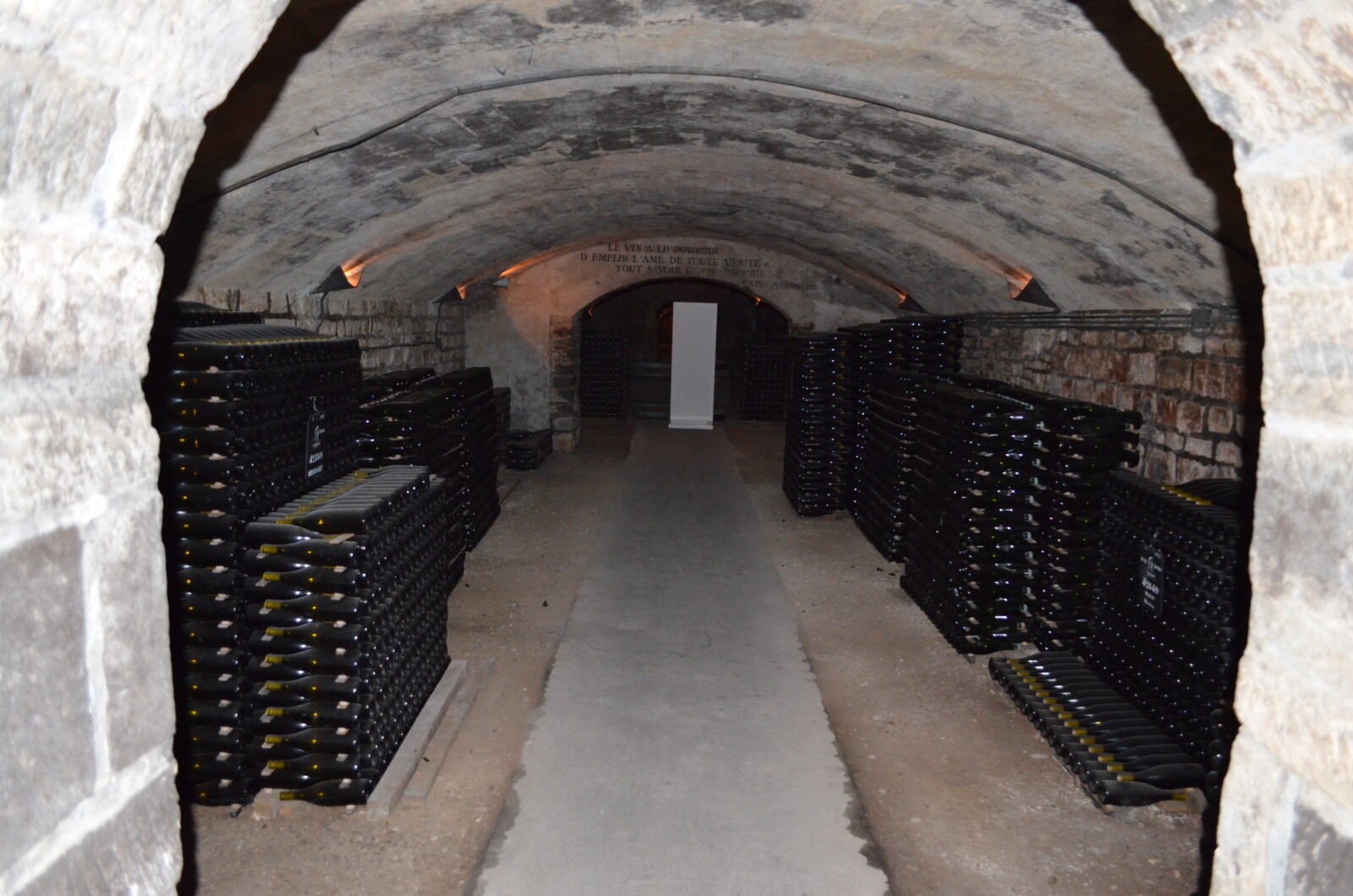 Tired of watching movie reruns, reorganizing closets and walking the dog ten times a day?  I thought so.  This is a good time to focus on your wine cellar, whether it’s real or a fantasy.   (Hey, there are fantasy sports, so why not a fantasy wine cellar?)   A while ago, we discussed the basics of cellaring.   That prompted requests for specific wine recommendations. Narrowing down cellaring options in a blog is akin to summarizing the history of the world in four paragraphs, but we’ll make a few suggestions below to get you started.  You can take it from there. . .

Many people tend to stay in a relatively narrow comfort zone in their wine choices.  That’s unfortunate, because there are some really great - and distinctly different - alternatives.  Let’s look at some different regions and styles, and focus on “reasonably” priced wines that will improve with some age.  Yes, you can spend a lot more money and get some fantastic wines, but that makes for a mighty expensive cellar.

France.  France is the world’s largest producer of quality wines, and it produces a wide variety of grapes and styles at price points from inexpensive to unthinkable.  Some thoughts:

Burgundy.  This is the land of subtle Pinot Noirs and Chardonnays, and we could spend years sorting it all out.

Rhone.  The north (Syrah dominant reds and Viognier and Rousanne/Marsanne whites) have little in common with the south (Grenache/Syrah/Mourvedre dominated red blends) except proximity to the river.  A few suggestions.

Italy. Italy is the world's second largest producer of high-quality wines fit for a cellar.

Spain.  There are some great value wines to be found here; for now we’ll focus on Rioja.  Some favorite Rioja Riservas are Marques de Riscal and Marques de Cárceres.  For a little more money you can get a Gran Riserva, but it can be a bit intense.

You’ll also want to add some sparkling and dessert wines, but that’s a topic for another day.  One final thought: leaving your fantasy wine list out where it can be seen at say, your birthday, could be a good idea . ..

2 thoughts on “A Stellar Cellar?”